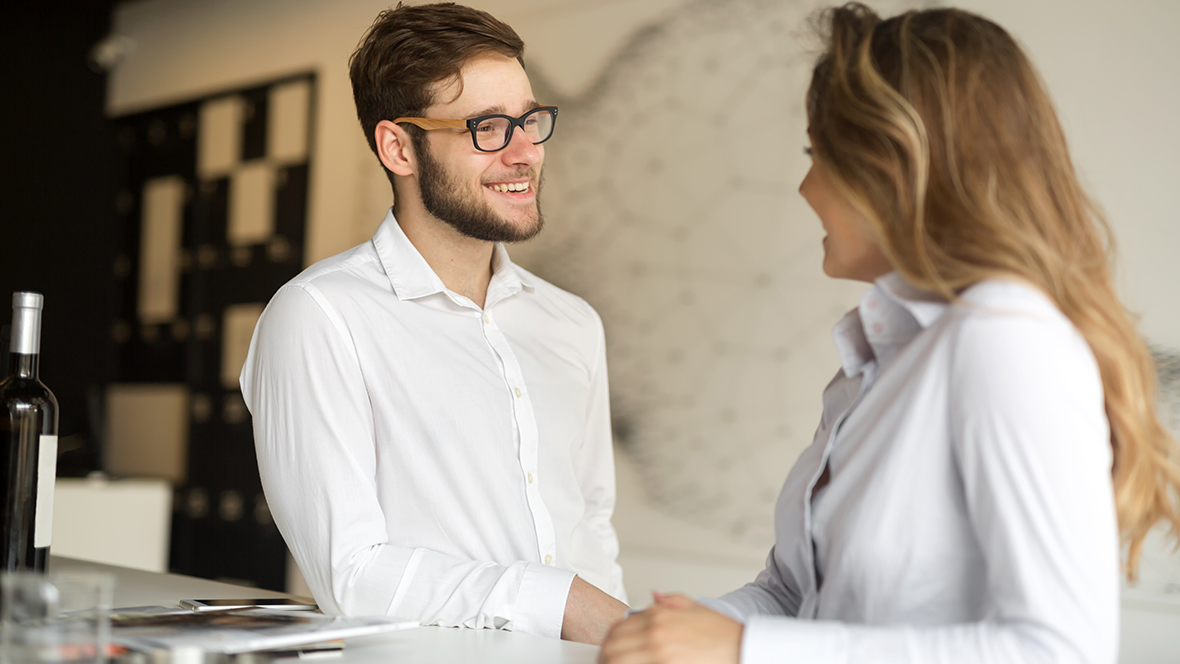 How to effectively flirt with an Aries Man

Are you trying to win the heart of an Aries man but aren’t sure how you can flirt with him in order to get his attention? Here are some things to keep in mind that may help you get him to notice you and take interest. Read on and find out how to effectively flirt with an Aries man.

Be Very Direct With Him

Aries men are more turned on by women who know what they want and directly go for it. So if you walk up to him and tell him that you find him attractive; you’ll definitely have his attention.

Don’t tell him that you have a huge crush on him or anything like that though. That would be too much information and not very mysterious. He would rather try to figure you out than know where your head is at all times.

So just give him enough that he bites and wants to get to know you more. Telling him that you couldn’t help but notice his smile across the room or something like this will make him take notice of you for sure.

It also tells him that you’re willing to take a risk which makes you that much more sexy to him. He’s a risk taker himself so this will very much appeal to him if you’re just forward with him.

When in doubt of how to get his attention; be bold! If you can’t work up the courage to talk to him yet; buy him a drink and have it sent to his table thus having the waiter point you out to him.

He’ll likely not only gesture to you “thanks” but he may very well get up and come over to chit chat with you. At that point you can be direct in your interest in him which will likely prove to be a very interesting night. 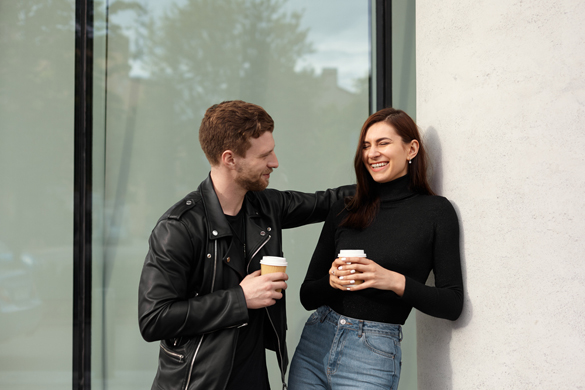 This man wants to be stimulated by a really intelligent woman. In fact; it’s not uncommon to meet this guy at a chess match, trivia night at the local bar, or doing something that helps him flex his own brain.

If you’re looking to meet an Aries, this would be a great place to meet him. He’s also often seen at sporting events if he’s not actually playing IN it. He’s a very active guy whether it’s physical or intellectual.

When you’re trying to get the attention of an Aries man; show him how smart you are. Talk about the things you have vast knowledge on. He’ll be really impressed and probably turned on.

If you can, send him several innuendos that are witty and yet sexy. He’ll be very impressed that you know how to flirt with him. There is nothing hotter than combining brains with sex appeal.

He is one that will notice you physically along with the things you say. The smarter you are; the hotter you instantly become. So be sure to discuss worldly topics that you have studied or can share with him.

Confidently show him what you’re made of

This guy is into being fit and athletic so he’s going to be drawn to women who are either fit themselves or are confident enough in their appearance that it shows. If you’re a larger woman; flaunt what you’ve got.

If you’re a smaller woman; show off the curves you do have. Find ways to accentuate what you’ve already got but most importantly; show him how confident you are.

He’s naturally confident in himself and what he looks like so he’ll appreciate this energy rolling off of you. When you walk into the room, do it with a purpose. He’ll notice it and be drawn to you like a moth to a flame.

He’d rather argue and have great make up sex with a strong willed woman than to be with a “yes sir” type of woman who will not stand up for herself. Be confident and show him what you’ve got. He’ll love it!

Be Blunt and Candid 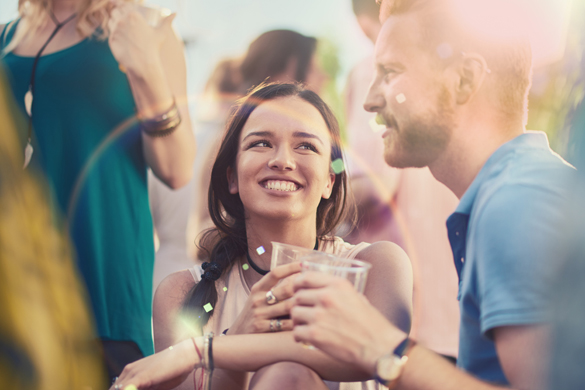 Something that really gets an Aries man’s motor running is truth. He thrives on it! So if you’ve got a think for an Aries man, I’d advise you to be truthful about it. This kind of goes hand in hand with being direct tactic.

However; this is about being truthful and not holding back. He can see through facades. He can tell when someone is not being genuine with him. Such as if you’re dying to have sex with him and you tell him, you’re attracted to his humor; he’ll know you’re not being candid.

If you want to hop in bed with him; just indicate to him that you’re hot for him and would like to take him for a ride. He’ll appreciate you being out there and telling him what you’re thinking.

Again; if you’re in love with him though; you may want to hold off on that as it’s a bit more serious than you should be at the beginning. Wait to tell him that later; after you’ve secured him.

Don’t try to adapt to things he likes just to be agreeable. He’ll figure out that you’re not being authentic and will likely dump you. He doesn’t expect a woman to enjoy everything he does.

He’d rather her stand her ground and say “No, I don’t like that type of movie” rather than adapting and saying “oh yeah, I love that too”.  Just tell the truth and you’ll build a foundation with an Aries man.

I hope this helps you the man of your dreams. Click here to learn more about what an Aries man wants in a woman.

2 thoughts on “How to effectively flirt with an Aries Man”