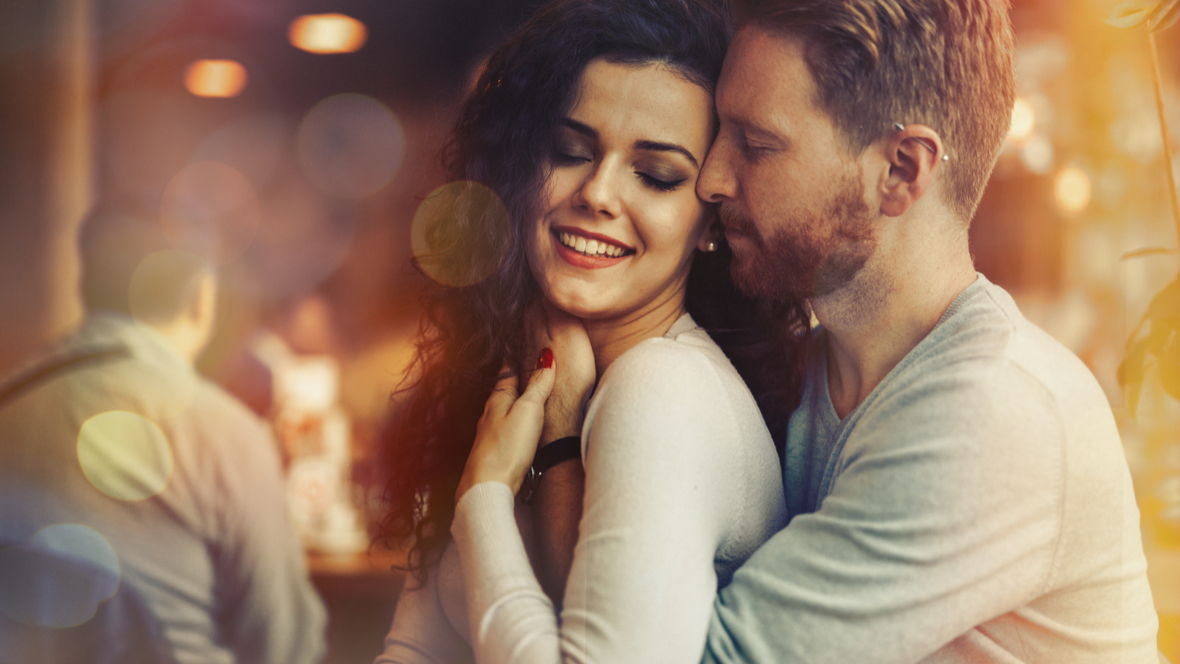 What Does An Aries Man Crave From A Woman? Top 5 Desires

So you have your eye on a tasty Aries man and wondering what it is that he absolutely must have from a woman he decides to get involved with? Here are top answers on what does an Aries man crave from a woman.

1) Be independent, but show him you need him 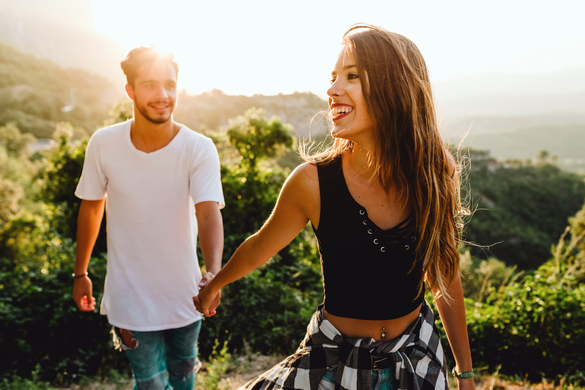 This sounds really funny but the Aries man wants a woman who has her own life because that will give him space and personal freedom. However, on some level, he still wants her to NEED him.

He doesn’t like clingy women who feel they have to be attached at the hip all the time but if you don’t find a way to get him to help you with something; it may be hard to keep his attention.

Things like changing your tires, getting your car serviced, or mundane things like this are what you could ask him to help you with. It’s not something you should do all the time though as that will make you seem less independent.

You have to find that delicate balance where you can make him feel needed but without losing your independence thus making you seem as though you cannot do things on your own.

2) Be active and healthy

Many Aries men are healthy sorts. They like to eat well and they like to be very active in their lives. Many of them play sports while the others are active intellectually.

Whatever they are passionate about is something that will drive their life force. They want a woman who will also be active with them. He honestly isn’t into lazy women who do nothing with their lives.

He will gravitate toward women he sees out rock climbing, white water rafting, kayaking, etc. If not then he’ll find a woman in a science museum studying the latest display.

This one isn’t the type to want to stay in and do very little. I’m not saying he never will at all but most of the time he prefers to keep moving and keeping himself actively involved in life.

He wants to live life to the fullest and enjoy what time he has left. The woman he wants will need to be similar to this for the relationship to survive. Though you may still eat junk food, as long as you stay active, he’ll compromise with you. 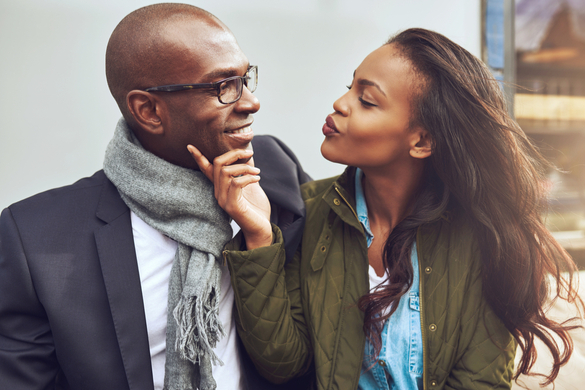 This guy sees a beginning of a relationship (or the possibility) as a game. He doesn’t want you to give in so easily. He may pursue you but it would be best if you will actually pull back a little bit.

Obviously, you don’t want to pull back so much that he feels you don’t like him. However; you’ll want to not always be available when he calls or texts. Knowing you’re sitting there waiting on him will turn him off.

He’d rather hear back from you later on after you’re done doing whatever it is that you’re doing. This lets him know he’ll have to work hard for your affections.

This is actually a turn on for him. Knowing he has to come chase you is alluring for him. He’ll be delighted to be able to do what he can to pursue you. If you make it too easy for him, he’ll lose interest.

Put your phone down and go about your business. You can call him back or text him back later. He really loves to chase as he IS an alpha male. They like hunting.

4) Be always there for him

He wants a woman who can “hold it down” when times are up and when they are down. Stability is something he absolutely has to have. When he learns you’ll always be there for him; he’ll be easier able to commit.

He wants to be taken care of like the old days. This means he’ll love a woman who can cook, clean, sex him up, and still be independent so he doesn’t have to cater to you.

The thing is; if you ARE his dream lady; he’ll cater to you in ways you’ll appreciate anyway. So it’s a trade off. Give to him, show him care, and stability; he’ll be yours for the duration.

Spontaneously planning trips or activities for the two of you will be a big hit with this guy too. He really loves it when you make a plan and take charge a little bit. Just be careful not to try to take too much charge.

He still loves to be “the man” and he won’t lose that. So watch that “fine line” again between taking charge a little bit and taking too much of his self-inflated power.

5) Include lots of physical passion 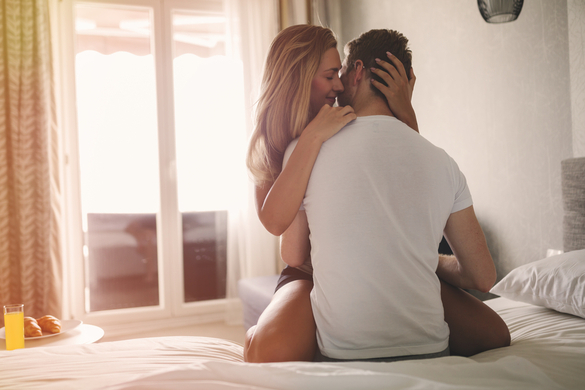 Aries men love to be physical. Not just in their activities but also sexually. If you want to be with an Aries man, you’re going to have to be ready for the level of physical intimacy he may dish out.

This is where stamina will greatly help you. If you aren’t used to romping around too much with a man, you’ll need to start working on becoming more physically fit in order to keep up with this man.

He will want to be active in all aspects of his life. However, he’ll absolutely need a partner who will help him fulfill his desires in bed as well.

Click here to find out what REALLY turns an Aries man on. I hope this helps you determine if you can keep up with this passion filled man.

2 thoughts on “What Does An Aries Man Crave From A Woman? Top 5 Desires”