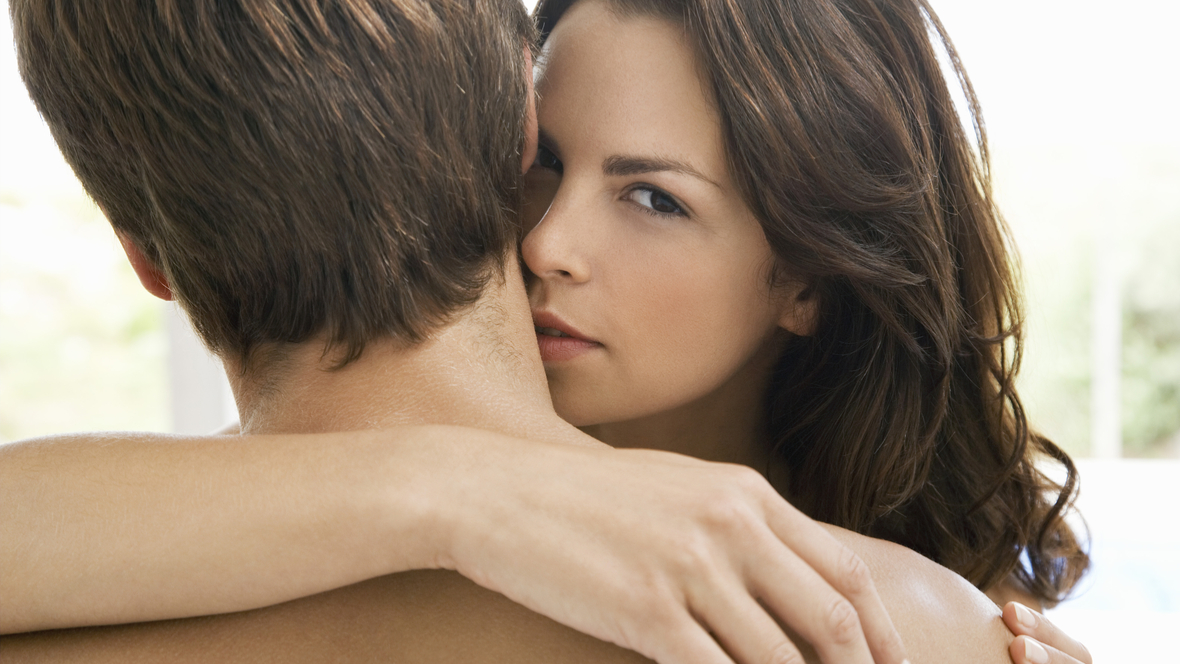 So you’re dating an Aries guy or getting ready to discover what it’s like to get intimate with him. Whatever the case may be, here are some tips to keep in mind when you’re trying to turn him on to maximal power. Keep reading and find out what are Aries man erogenous zones.

1) His pleasure center – his head 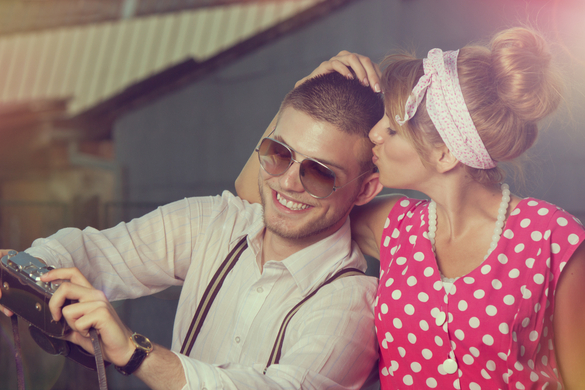 Believe it or not, Aries men’s “do it for me baby” spots are actually his scalp and face. Some guys don’t like you playing with their hair or stroking their scalp. This man would do just about anything for you if you did.

He will turn into a wee puppy at your hands if you were to gently caress his face, gently rub your fingers through his hair. Just play and twist in his hair for awhile. If he’s bald, just caress his scalp like you were stroking a kitten.

After several minutes of this, you can start moving down his neck a bit and play with the hair back there or the skin. In fact; one of those scalp massagers would be useful in this type of play in turning him on.

It’s relaxing and stimulating to him all at the same time. It’s a very quick way to get him to have chills and become like putty. When you get to that phase; you can then tell him what you’d like to do with him or for him.

He often likes to take the reins in bed but if you use this technique; he may allow you to dictate how and when you should be intimate. Aries man may relinquish some of his control with some of this massaging going on.

In the rare occasion that an Aries man doesn’t want his scalp massaged or played with; he may still like his neck and/or face rubbed lightly. Just ever so slightly use your finger tips to just barely graze the skin.

This will possibly give him goose bumps and will definitely turn him on. Again, work from the neck below the hair line just sort of tickling the hair. Then slowly bring your fingers around to his face.

You can also try rubbing your face on his face gently. Like a cat when they rub their face on people; gently swipe your face across his. He’ll go nuts when you do this. Actually any of this will have him ready to do anything for you.

The main erogenous zones here are the head, face, and neck. You can also do things like gently kissing his face, forehead, eye lids, then finally end up landing on his lips. 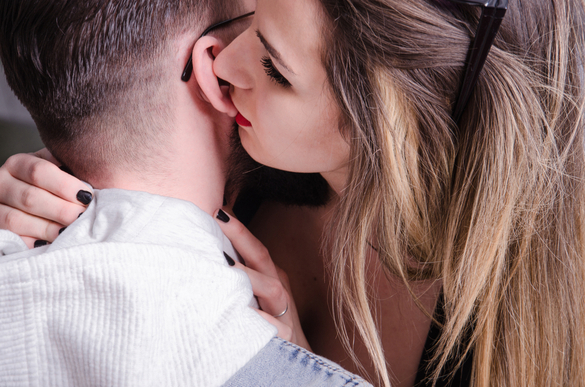 Since the ears are attached to his head, they are included in this mix as well. Nibbling them ever so slightly or licking them should be a big hit with the Aries man.

He may like it a little rougher but you’ll have to ask him if he wants you to bite them or just gently nibble. Licking never hurts though either, especially if you brush his earlobe with your tongue.

Try going behind the earlobe. That’s a less paid attention to spot that he’ll really enjoy when you get down to it. Circular patterns with your tongue and going nice and easy will do the trick.
I know it sounds silly but these tricks actually DO work. Of course, his moon sign could dictate him having some variance on what he likes and what turns him on the most.

This will work while practicing some foreplay but it will also work while you’re in the middle of passionate throes. So either way it’s going to be a winner for your Aries guy who will wonder how you knew how to please him so well.

He’ll be very satisfied by what you’ve got to give him. Naturally as with anyone; he may like other things that aren’t relative to those same areas. In that case, you may have to experiment.

There is never anything wrong with asking your guy what he likes in bed. He’ll be thrilled that you actually care and will be eager to let you do your thing the next time you’re together.

By simply asking him what he really likes, what turns him on, and what his fantasies are; you’re able to get a clearer scope of what you can do or what you can try to totally get his rocket going.

So when you’re having the discussion about what he likes; you can go ahead and interject with passions of your own. Let him know exactly what you like and/or what you would like him to do.
This may alternatively turn him on as well. Just talking about what the two of you can do will be an aphrodisiac in itself. Give it a try and see how things shake out. You may be pleasantly surprise.

Bonus tip #2: Be straight and direct

As I mentioned, Aries men typically will be direct in telling you what they want. If he doesn’t offer it up, ask him. He’ll have no issue whatsoever with telling you what he’s into and what he’d like to try.

He’ll also share his fantasies with you if you really want to know. Grab his hair and passionately kiss him and then ask him what really churns his motor. He’ll be so turned on; he’ll spill the beans in no time flat.

At that point you can proceed to do what he likes or you can direct him to what you want. Just make sure that he gives you something you want too. Sometimes he can get carried away with what he wants that he forgets about you.

Stand your ground and make sure that he does what he needs to in order to make you feel fulfilled. Click here to find out what the Aries man’s turn ons and offs are and what are Aries man erogenous zones.