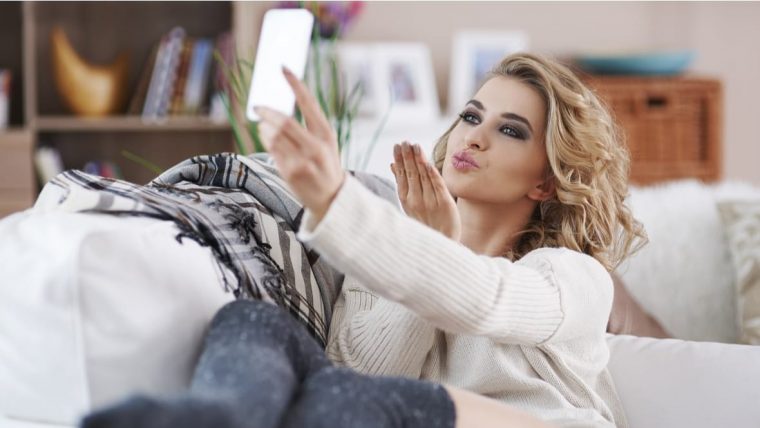 Let’s face it, Aries men just don’t keep their attention focused very well. So, for this reason you may find yourself in the throes of a passionate virtual affair with an Aries man and then he just falls off your radar. What happened? For the answer to this question, we turn to astrology.

Often there is a misunderstanding of who Aries is as a person. He is the type of person who needs some special understanding in order to hook him back into your correspondences. Astrology can assist us in figuring out what it is that will hook him and get him talking to you again! Keep reading for seven specific types of texts that will be sure to grab this Aries man’s attention.

1. If He’s Hardly Talking to You at All

If you’re struggling to get your Aries man to respond to you period, then it’s time to appeal to his ego, (which Aries men have a good amount of):

“Hey! I noticed that you haven’t been as involved in our conversations as you once were. I assume it’s because of work and all of your other hobbies. You’re so good at making sure you’re doing what you enjoy while also making sure you fulfill your responsibilities. I wanted you to know that the next time you’re headed to the gym after work, I’d be thrilled to tag along so you could give me a few weight lifting pointers. Let me know when you’d be available, because I think it would be a lot of fun to see you again! ?”

The keys here, is giving him the benefit of the doubt and assuming the lapse in response is due to his busy schedule. This will entice him because it shows that he hasn’t driven you away and he still has a chance with you.

It also incorporates Aries’ love of physical activity and by saying that he could teach you something at the gym, it is going to highlight to him that you are interested in the same things he is.

2. If Your Aries Man Works A Lot

Aries are not afraid of hard work, so there is a good chance that they spend a lot of time putting in extra hours for their job. But an Aries also likes to goof off and have fun, so use this to your advantage!

“Hey there, I know work is super overwhelming for you these days and I’m so happy of you for putting in all of these hours. Just remember that anytime you want to loosen up after a shift, just shoot me a text and we can meet up at the bar for a few drinks to get your mind off of that place!”

This one acknowledges his hard work and reminds him that he should try to reward himself every once in a while, with drinks with a gorgeous lady. An Aries loves to feel like his need for downtime is understood, so this one is sure to go over well with him.

A grumpy Aries is a force to be reckoned with, so tread carefully here. But if anything can tame the rage of the Ram then a text message like this may be able to:

“Hey there, I heard that today was a hard day. I just need you to know that it’s okay for you to be mad about what happened. I will be right here when you feel like decompressing ❤”

This one is really nice because this doesn’t shame him for feeling angry. It encourages him to express his emotions fully while keeping an eye on calming down with you by the end of the episode.

4. If You Want to Get Lucky 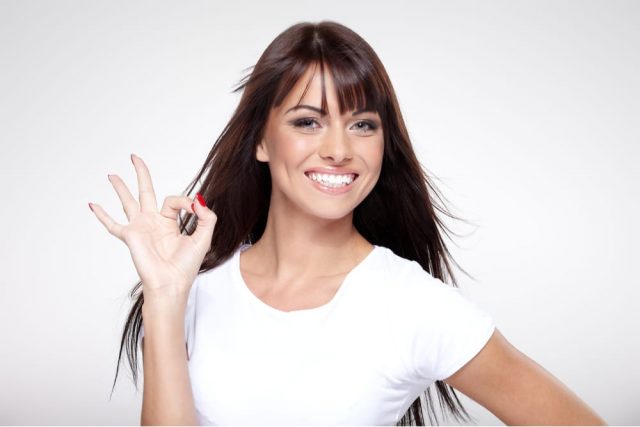 If your Aries hasn’t been as handsy with you lately, then check out a text like this to get his fire started again:

“Do you remember what we did in bed that weekend we went away to New York? Well, I wanted to try that again but even slower and even more teasing this time. I just can’t stop thinking about it… hoping you can help me out tonight ?”

And just like that, you have an Aries man rushing you into bed.

He’s going to tell you that he definitely wants to do that ASAP and you can plan on him being there when he says he is going to be there that night. Just buckle up cause as you know, sex with an Aries is no joke!

Aries are meant to be up and at ’em and ready for life’s next challenge. If you’re just not seeing this attitude in your Aries anymore, then try out something like this:

“Hey babe, I know that you’re not feeling like yourself lately, so I booked us a hotel in the Poconos so we can go hiking!”

It doesn’t necessarily have to be hiking, but an Aries love spontaneity and they love a good challenge. They’d appreciate something like an escape room just as much.

Find something that will get his adrenaline going because often that’s what’s missing in the life of a bummed-out Aries. Sometimes they just need some adventure back in their lives.

6. When You Aren’t Feeling Connected to Him 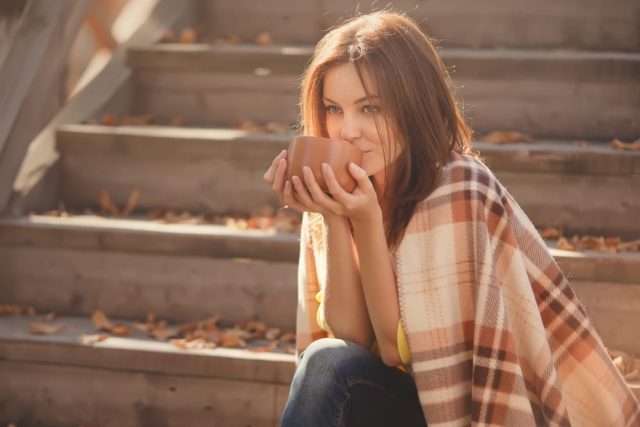 Aries men are not the most emotional creatures, but sometimes setting the mood with the right text can help:

“I know that being open can be hard for you, but I want you to know that I don’t hold it against you and I know that in your own time you’ll come to me to talk.”

Let me explain how this text works: It’s all about that first statement “I know that being open can be hard for you.” In an Aries’ mind, he should be good at everything, and he hopes that everyone else sees him as good at everything.

This statement rings an alarm in his head that says the exact opposite: “she doesn’t think I can be open?? I’ll show her, I’ll be the MOST open person she has ever met!!”

You can thank me for this Aries psychology hack later.

7. When You Need an Excuse to Hang Out

Sometimes an Aries man can play hard to get because his ultra-independent nature will have him off on his own quest. So, to get him to agree to come over appeal to his manly man attitude.

“I have this project I need to work on in my apartment, I want to install some shelving in my bedroom. I’ll order a pizza and buy some drinks if you wanna come over and help me out xoxo”

This one works for a couple of reasons. A) shelving doesn’t take that long to install so he’ll be preoccupied for a short while and then you’ll have him all to yourself, B) any mention of the word ‘bedroom’ will have most Aries chomping at the bit to get involved, and C) everyone loves food and drinks!

Get Your Aries Man To Make More Effort!

Yes, it really stinks when Aries doesn’t consider how you’ll feel if he doesn’t text you back.

He’s a grown man who should know better!

The Aries man is being hurtful without even knowing that he is.

The truth is, he probably doesn’t know how to treat YOU.

Every woman is different and every woman will want certain things.

Can he live up to it?

Is there a way to make him see that he’s really screwing the relationship up?

How can you get him to put his big boy pants on and text you?

If he really cared, he’d check in on you more often, right?!

He doesn’t think that way for some reason…

The good news is, you’re not helpless.

I have more information than I’ve already shared that you just may want.

Get him to finally crave your texts and in doing so, he reaches out to you more often.

Make the Aries man answer you quickly and not in a cold answer way.

You CAN get him to warm up and be more social with you via text message.

Click here right now to learn everything I know about Aries Man Texting! <<

Don’t let him keep doing what he’s doing, otherwise, he won’t know he needs to change.

He wants to love you and needs to show you more in a way that makes sense to you.

This is especially true if you two are long-distance.

Get him to pick up his phone and call or text you back with meaningful answers.

Do what’s right for you and get my offer right now!

Click here to learn everything you need to make him stay in touch! <<

Take the lead and change things for the better.

I wish you all the luck of the Universe!