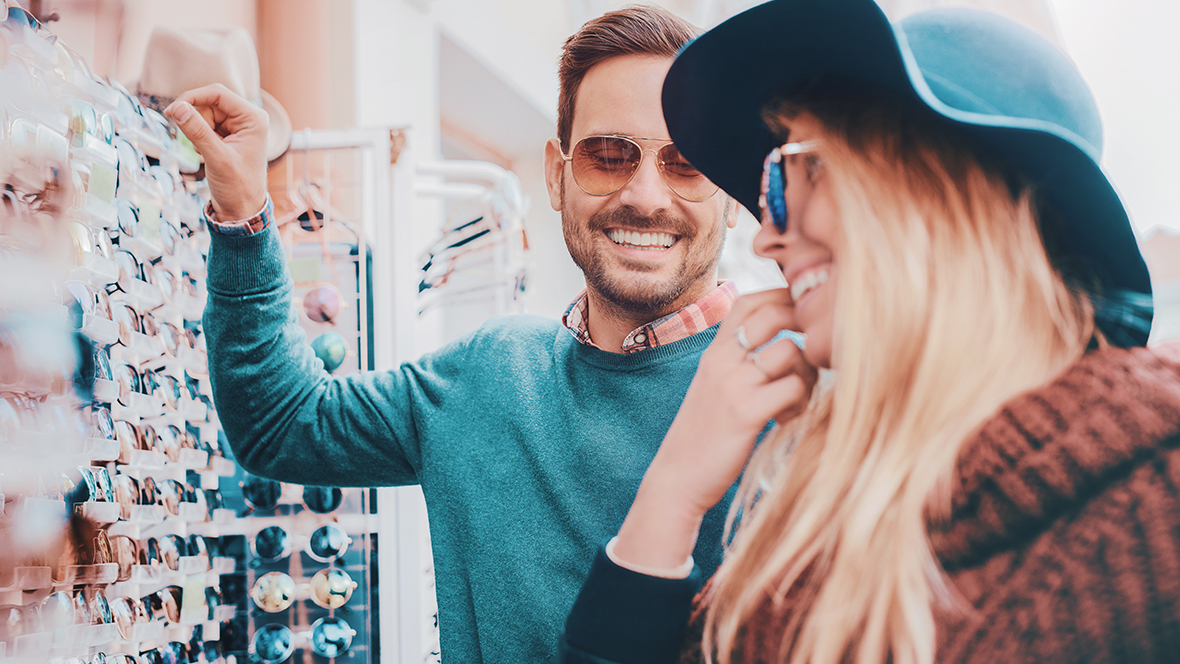 So you’re into an Aries man and now wondering what it is that turns him on. What are Aries man turn ons? Here are some things for you to consider when trying to figure out if you’re the one he’s really looking for.

Aries men tend to like women who are confident in themselves. I don’t mean cocky or over the top but rather a woman that knows what she wants. He loves to see a woman that carries herself well.

When a woman is confident; she is beautiful and alluring to him. The meek women tend to be somewhat ignored by the Aries man. Seeing a woman who knows who she is and where she’s going will turn his head for sure.

No matter what the confident woman is wearing; she’ll wear it well. She knows she looks good and she knows the Aries man is looking at her. She’ll be able to draw him in with very little effort.

He himself is confident and so he’s looking for his match that will complement him in his life. He’s very outgoing and social so the confident woman will surely be into the same type of life.

Being able to try things at least once will be a big turn on for him as well. If you’ve tried something and then decide you don’t like it; he’ll see that at least you gave it a whirl. He’ll appreciate that more than you know. 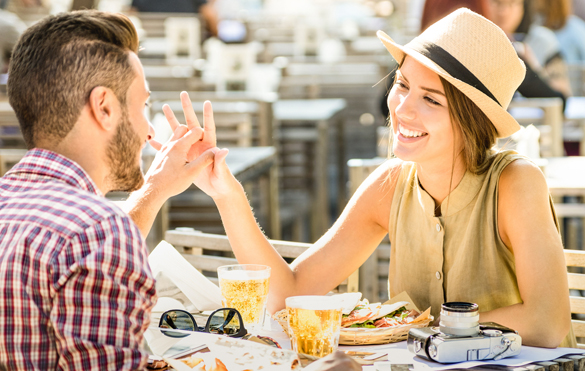 Even if it’s something that will piss him off; its better you tell him before he finds out later. He’ll get over his original upset. If you lie to him though; then he’ll hold that against you longer.

He wants a woman who is going to call him on his crap and tell him honestly how she feels about him. He doesn’t like mind games so he will appreciate truth even when it’s not a pleasant truth.

Talking honestly and openly is the only successful way to maintain a relationship with an Aries man. Being candid with him will get you further than hiding or keepings secrets from him.

He will be able to tell if you are being dishonest so be very careful what you say to the Aries man. No matter how mad he may be, tell him what needs to be said.

Since the Aries man himself is often very active; he’ll seek a partner who is equal to him. He wants to get out and do stuff so he’ll want someone who can keep up with him.

He may be involved in sports, rock climbing, jogging, or various other things. If you enjoy these things or similar activities then you’ll get along with him just fine. It’s more fun for the two of you do take on some of these things together.

Aries man CAN do it alone but he would prefer for his mate to be with him. It’ll give him a sense of security in knowing that you two are building something wonderful together.

Whether you’re working out or doing something for fun; being active will be something he looks forward to and will drive his passion in life with you. He typically will not do well with women who are non active or lazy.

If the two of you have children; he’ll likely want them to be active in activities with school as well. He may want them in sports or into doing something that keeps them busy.

4. Allowing Him To Take Charge

He isn’t expecting the old school scenario of the woman in the kitchen barefoot and pregnant. However; the Aries man will want you to allow him to be the man of the house.

He takes this role very seriously and it’s engrained in him to take care of his family. Even if you do not have children but are living together; he’ll want to take care of you.

If you allow him to feel like the leader in the house; he’ll treat you like a queen. It doesn’t mean you have to put up with any of his guff if he gives you a hard time. However; allowing him to pay the bills and do the “manly” thing will make him happy.

He wants to be the partner, husband, and father role. As long as you let him have that; he’ll always make sure that you have everything you need and/or want in your life.

Don’t let him bully you though. If it gets to a point where he’s trying to tell you what to do; that’s when you need to be honest and tell him where to stick it. Communication is important and so is compromise.

5. Intelligence and Sense of Humor 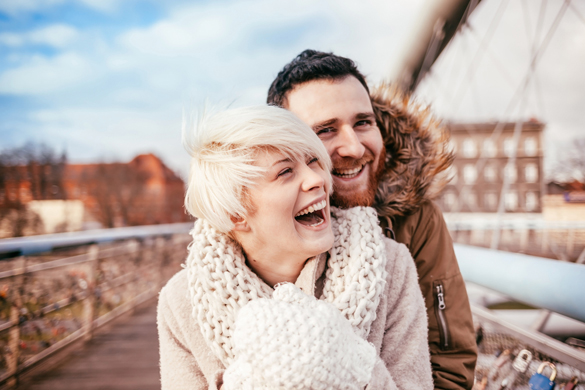 An Aries man wants a woman who is very intelligent and well versed in many different subjects in life. Being active; you will have many stories to share with each other.

He’ll also be turned on by a great sense of humor. Either you tell him some really good jokes or you’ll laugh at his jokes. If you have really witty comebacks to the things he says; he’ll be really turned on.

Quick wit is something that some women are born with. Some women learn it. It’s one of those things can develop over time when you get to know someone really well also.

If you’re able to have snappy responses to the things he says; he’ll absolutely adore you. There’s nothing worse than making a joke and your partner responds with an eye roll.

These are just a few basic things that turn on an Aries man. Would you like to learn more intimate turn ons? Click here to check out what gets the Aries man going.