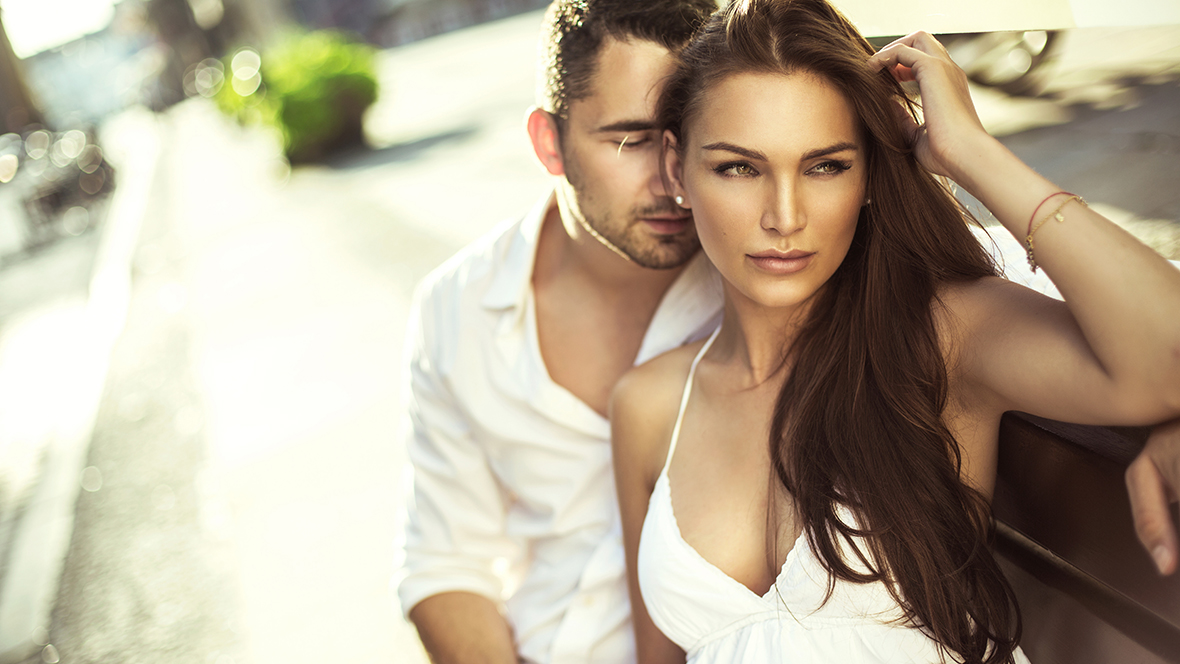 How to Effectively Attract an Aries Man

Are you a woman hopelessly attracted to an Aries man? Are you looking for a way to lure him in to your web of love? Here is some information that could be helpful for you and find out how to attract an Aries man.

This man loves beautiful women. He isn’t quite hung up on any particular size, shape, type, or weight of a woman. He wants to see the woman in her natural beauty state.

However; if you’re going to lure him in; it would help to look your very best. You don’t need to look like a super model or look like someone you’re not. Having your hair neatly done and just making yourself appealing will help draw him in.

More than your exterior; your whole aura should give off an energy that draws this man in. That means be authentic around him. He will absolutely appreciate this.

Aries men are themselves most of the time which means they hope to have the same from the woman of their heart. Be sweet, be funny, be witty. Whatever you’re best at; let it shine.

Flirt with him and allow him to flirt back. Then talk about things you know he finds interesting. These things combined will draw his interest for sure. You’ll stand out among all the others.

Try not to put on too much makeup as he really does like a natural beauty far more than someone who wears a mask to cover up who they truly are. He wants to see the real you. Give it to him!

Let him help you 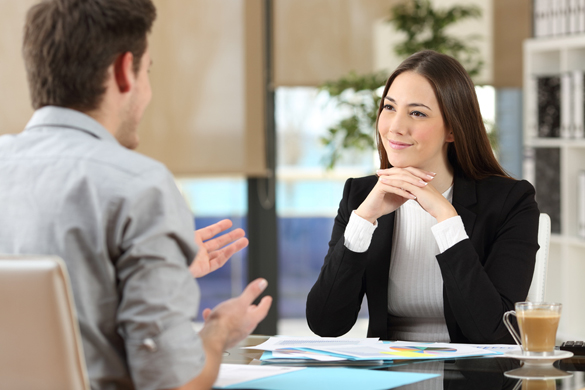 The Aries man is one that actually likes the damsel in distress. So if you have a car issue and know he’s someone who can fix it; ask him to help you. He’ll eat it up.

Finding things he can fix or asking him for advice will allow him to feel needed which is something Aries lives for. He wants to be of service to the woman he’s interested in.

This doesn’t mean you should act helpless all the time because then that would turn him off. He does want to be useful but not be used. So try to make a clear line between the two when you ask him for his help.

He wants to see your inner strength and willingness to do what you need to do on your own as well. It’s a turn on to know you CAN take care of yourself if you need to but you like having him around to help when he can.

Allow him to romance you

This is a man that really likes to be the aggressor in the relationship. He’s much like Taurus in that he wants to be “the man”. He wants to be the one to romantically sweep you off your feet.

The Aries man will want to take you to nice places to eat, dessert, movies, and anything else romantic he can think of. He may bring you flowers or candy depending on which you like more.

If you’ve gotten his attention and he has become interested; allow him to take it from there. It makes him feel good to take charge and to begin treating you romantically.

Be sure to set boundaries with him though so you don’t end up wondering if he’s with others aside from you or not. He doesn’t mind “friends with benefits” but if you’re not into that; he’ll want to make you happy. 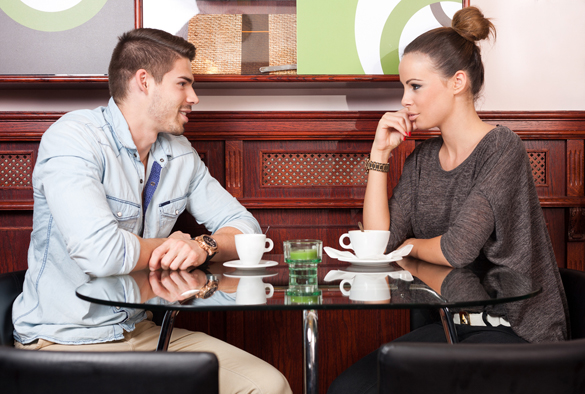 The Aries man doesn’t mind having a verbal joust with you. In fact; it’ll impress him if you’ve got something intellectual to discuss. It lets him know how intelligent and alluring you are.

The thing to remember here is that even if you debate; be very careful not to break him down by criticizing him or talk with a condescending voice. He won’t respond well to this.

If you’re going to debate; be careful how you do it and make sure it stays clean. An example would be that you’re both into football but you like different teams. While you explain why your team is better; allow him to do the same.

Then to diffuse things and not make it too intense to where it sends up in a verbal brawl; you can then deflect and start talking about other teams and how both your teams are far better than the rest.

It acknowledges his choice as well as yours and yet you’re teaming up against the others but together. This will make him feel included and that both points of view are valid.

Show your girlie side

While you may see eye to eye on many things with your Aries guy; he’ll also appreciate your feminine side. Bat your eyelashes at him or blow him kisses.

Even if you’re a tomboy type; show your inner girl to him. He will love this. He loves tough women but women that can also show their feminine side. He wants the best of both worlds.

Wear a skirt from time to time to show off your lovely legs. He’ll absolutely love it. Even if you’re still wearing your boots or sneakers; you’re still revealing that you’re a woman.

If you’re already fairly feminine then this should be quite easy for you. However; he will respond to you best by being able to keep up with his favorite topics of conversation. Those may not be that feminine.

So you see, find a balance where you can be who you are and yet reveal your natural dual nature. He wants to see the real you through and through. Looking nice is great but being nice is even better.

Show him kindness, show him how wonderful you are but also show him that you can take care of yourself. Show him that even though that is the case; you’d still prefer a little assistance from him.

It can be hard to blend everything but if you’re really into your Aries guy; you’ll do what you can to be yourself and let him see it.

If you’d like to know what else you can do to woo an Aries man; you may want to read my book. Taking a look into Aries Man Secrets; you can find out what you can do to ensure the love of your guy for the long haul.