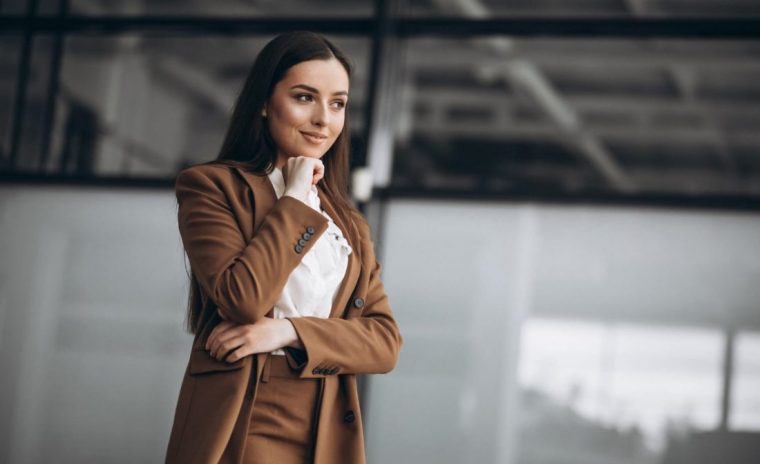 Are you dying to know how to get the attention of the Aries man you’re crushing on? Are you willing to flex your sexy seductiveness to do it? Then I know that you’ve found just the right article to get what and who you want!

Aries men are surprisingly difficult to let know that you’re attracted to them! Who would have thought the sign ruling sex would be so hard to let in on the fact that you’re interested? But it has been made clear to me in my years of practice that the Aries man is not as easy to figure out as one might assume.

So, if you think you might need a little assistance in this realm, then I’ve got you covered! As a Relationship Astrologer, I can offer you plenty of seductive tips for getting the Aries to notice you.

Keep reading to find out some of my best methods to getting the attention of an Aries man! 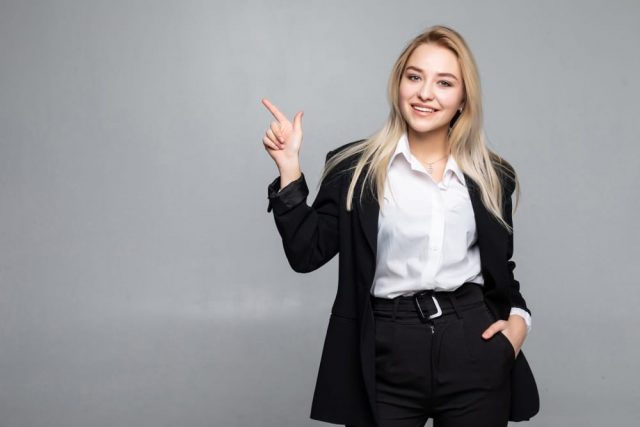 An Aries man is typically a pretty confident guy. He’s not defined by his confidence, but for as much as he loves competition and winning, at some point he figures out that being confident helps him get there. So, more than other signs, he values self-assurance.

The Aries man assumes that others are as confident as he is and sometimes people who don’t match his energy fly under his radar. It’s important to stand out to him in order to get his attention and to have him see and register your presence!

Try walking with your shoulder blades as close to touching as you can get them. This instantly improves your posture which effortlessly gives off an air of assurance. Make eye contact when you speak to the Aries since people who lack confidence don’t make eye contact well. Taking deep breaths (calm breaths) instead of shallow breaths also makes you naturally exude composure.

Aries are some of the manliest men in the Zodiac. Basically, when you think of stereotypical things that men want, an Aries will be all over it! So, keep in mind that the Aries man is going to enjoy when you show a little skin and play up your feminine features.

Alternatively, you can dress in the way that makes you feel most confident, since, as we discussed, Aries men love this. Chances are if the outfit makes you feel secure and hot, then it’s also going to assist others in seeing just how sexy you really look! Attitude is everything, girl!

I don’t have to tell you what colors and styles look best on you; I am sure you know that already. Throw on the dress that makes you do a double-take in the mirror, the shoes that make you feel like dancing, and the makeup that makes you feel seductive. 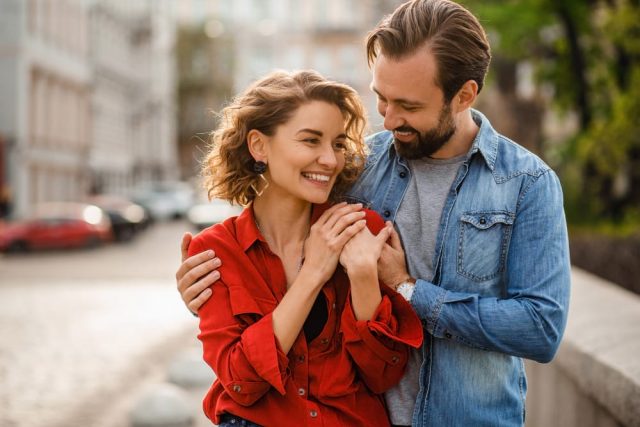 The Aries man is always up for a little competition. Since Mars rules both physical activity, war, and sex, the Aries can easily find himself overlapping any one of these things. This is why it’s to your advantage to playfully challenge the Aries man as he may find this challenge turning him on a little bit!

If he’s trying to get to the elevator at the same time as you, ask him “wanna race??” and then speed up before he can answer. Incorporate the words “wanna bet?” into conversation a lot as well. And a little well-meaning taunting never hurt anyone either!

The Aries loves some good contention since this is their comfort zone. However, this technique is not for the faint of heart, since the Aries man plays to win. Only make a challenge if you’re prepared to lose! But if you can beat the Aries and show him that you’re the real deal, well, all the better!

4. Touch Him In Conversation

The Aries man is a physical sign. After all, his ruling planet Mars does have dominion over sex! So, the Aries man is going to react viscerally to whatever is happening in his physical space. He’s a strategist, so he’s always thinking about what the intention of the other person in his space is!

When you touch him playfully in conversation or simply brush him on your way past him, he’s going to start wondering what your intent is. This will inevitably lead him to the conclusion that you could be interested in him, since you’d likely have no other motivation to be touching him.

He likely won’t shy away from your touch, and once he realizes that you are open to touching mid-conversation, he may just start to give you a small shoulder rub as he passes by, a tap on the arm at appropriate points, or he may make an excuse to pick something off of your hair.

When you begin to touch the Aries man, this is going to instantly clue him in to your interest. You’re a pro-flirter in his mind. Physicality is the language his speaks, after all!

Aries fears nothing in life (except losing!) and so he says what’s on his mind with blunt easiness. This is a blessing, because not enough people express themselves honestly, though his words can hurt if he isn’t careful. Aries is also self-oriented, which means that he tends to think that everyone thinks like he does!

What this boils down to is that he is the type of guy who will expect you to be direct with him. He doesn’t have time to worry about your hidden thoughts unless he’s got good reason to. He believes that others will let him know how they feel about him as easily as he will let them know what he feels.

So, it’s okay to tell the Aries your feelings straight up. Tell him you think he’s hot! He’ll eat this up and he’ll appreciate your blunt honesty. To be frank, that’s exactly what the Aries needs sometimes!

Read next: 10 Things That Make An Aries Man Obsess Over You

Aries men are pretty wrapped up in what’s going on with them at any given time, so it can be hard to let them in on the fact that you’re making eyes at them! So, it’s important to get on their level and on their playing field to get on their plane of awareness.

Make sure you’re being physical, direct, and attractive overall. Attractiveness can be shown through your confidence as well as through what you wear in order to catch the eye of the Aries man.

If you’ve ever seduced an Aries man before then I’ve got to know how you did it! Let me know in the comments so that I can keep learning.

And if you’re tired of being disappointed in love over and over again, or at your wits end and looking for ways to improve your chances – then it might be a good idea for you to try something different.

I have a new VIP offering on my website. I think you might find it really valuable and it will 100% transform your love life into something magical. What are you waiting for? Let me help you get the love life you have always dreamed of! Check it out right here.