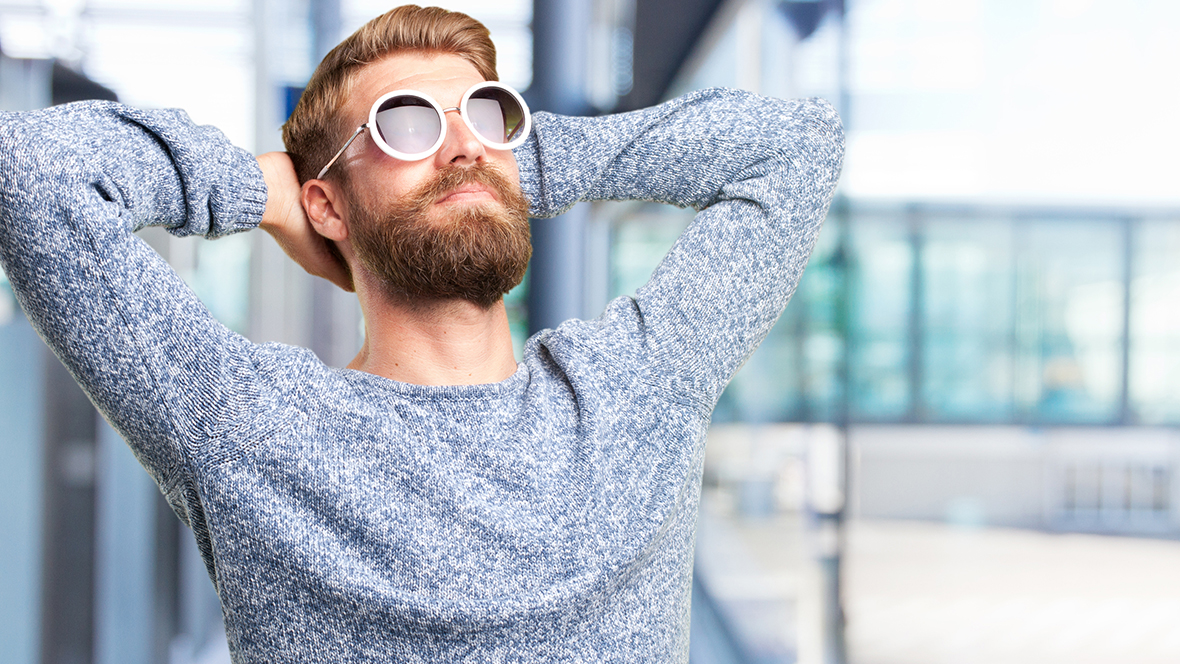 What are some of the Aries Man Worst Habits?

Have you just started dating an Aries man and are wondering what his nasty habits may be that you need to look out for? Here are some things for you to consider when getting tangled up with an Aries guy.

He Can Be Arrogant

Aries men are an alpha male which means they think they know what is best for everyone. They are strong and confident in themselves as well as their decisions. Sometimes they can come off as arrogant though.

While it can sometimes be sexy when he’s cocky; there are other times where it’s not at all attractive. He can tend to act like he knows everything and you know nothing so why bother try to argue with him.

He will seriously always think he’s the one in the right and anyone who opposes him is in the wrong. This can cause for some strife between him and whoever he is involved with.

If you get into a relationship or date an Aries man; you’ll first be drawn to this about him and then at some point; it will get old. Compromise and deep communication will be necessary to keep it going successfully. 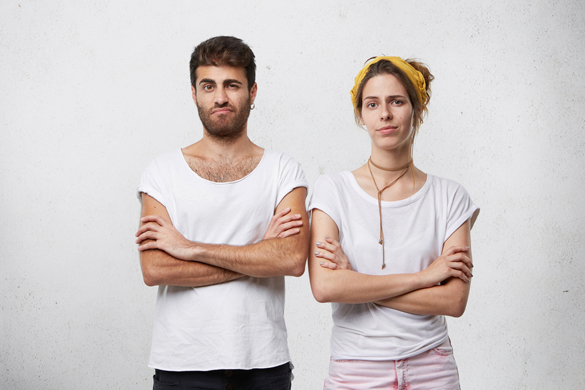 The Aries man is often confident about his beliefs. This can make him somewhat stubborn. This can cause conflict with others about what he truly thinks is right. As I mentioned; his arrogance can give way to this stubborn habit.

He may not bend very easily when it comes to doing something differently than he planned. He may not agree with ideas you have or want to make changes. This could be hard on a relationship when you’re trying to find a middle ground.

The best way to deal with his stubborn attitude is to show him the logic in why your idea is a good one. Proving that will make him take a second look and consider what you’re telling him more seriously.

If you do not; he may think that you’re wrong no matter what you say if it goes against what he believes is right or true.

Aries men can be rather jealous. Not just in a relationship but of people in general. If there is anyone doing better than they are; they become envious of them for having what they cannot.

This can make them cranky and are likely to complain a lot about the people who achieved things that he cannot or hasn’t yet gotten to do. If friends get to go on a dream vacation and he can’t go; he’ll be pissy about it.

He can absolutely become possessive and jealous in a relationship as well. He will not appreciate the fact that his woman has any guy friends. He doesn’t think it’s something that she should do.

Aries men do not believe men and women can be “just friends” without any sexual desire. So if you find he’s jealous of your male friends; this is how he is and how he reacts.

No one is safe from his jealous tendencies. Instead of working on fulfilling his own dreams and desires; he’d rather covet others. As confident as he is; he has a hard time getting all of what he wants.

Aries knows he’s “the man” and so he wants to show everyone else that he is. He wants to reflect on the outside what he is on the inside. With that said, he can often times be egotistical and possibly even narcissistic.

He thinks that the moon was hung for him and that the world should revolve around him. When reality hits; he has a hard time coping with having been wrong or not seen things correctly.

He thinks that he is the man that every woman should want, every friend should covet, and every worker that an employer would want. Truly he is a special breed. He is good at what he does; don’t get me wrong.

However; he can be overzealous about who he is and what he’s capable of which makes others see him as too confident. The Aries man knows he’s hot to trot and isn’t afraid to flaunt it.

He’ll be the guy that is often seen with no shirt on, chiseled chest, etc. Why hide yourself is his motto. This type of attitude is good for some things but can become rather annoying for other situations.

So if you’re Aries guy seems a bit full of himself; this is one of his downfalls. As long as you understand this is how he is and can make peace with it; you’ll probably be just fine. 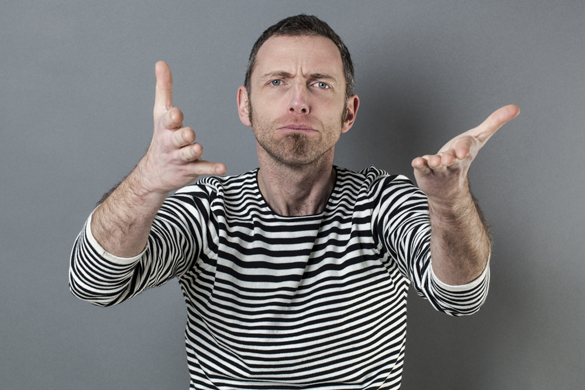 This can probably go hand in hand with the other things I’ve mentioned so far. He tends to be very opinionated about most things. You may often hear him complain or gossip about other people that he feels is inferior.

He isn’t good with humility and could probably learn some valuable lessons from it. He needs a partner who can help him learn how to be a little more humble. She’ll need to lead by example for him to pay attention to it.

As a partner; you’ll need to be patient, tolerant, and able to show him that being a good person who is humble will bring much better people into your life. He’ll see that he can gain more reward by being a bit different.

I’m not saying it will for sure work as the Aries man is quite stubborn. However; there is a good chance that if he loves his partner enough; he will start to learn from watching.

Do you know what he’s looking for in a woman? Click here to find out what it is he craves in a relationship.

I hope this helps you to have a “heads up” on what types of bad behavior the Aries man may have. Learning is half the battle.