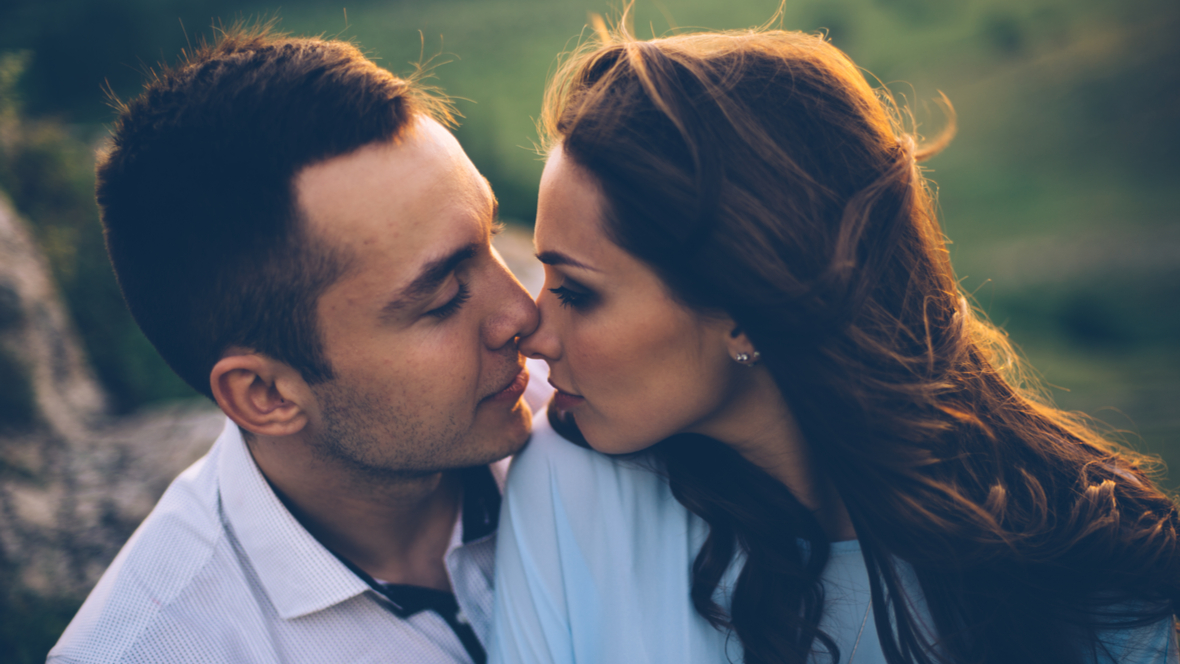 Yes, Aries men are known for being the bad boys of the Zodiac. They are hard to catch and even harder to keep interested. But, it is not impossible to enchant that sexy Ram, you just have to know exactly how to push his buttons the right way. And remember, once you learn how to keep an Aries man interested, he will be yours for good!

Don’t argue with him

Aries is ruled by Mars, which is a very strong planet that we usually relate to soldiers, fights, and arguments. So, since Aries is a Fire sign as well, you must keep in mind that your Aries man is very passionate and he can easily get annoyed and furious. That is why every argument with him will turn into a huge fight. This guy will yell and argue with you until he proves you wrong.

But, I’m not saying that you should back out every time he starts a fight or to not tell him directly what you’re feeling if something is wrong. I’m just saying that you should be smart and a bit manipulative. You can get everything you want from an Aries man if you show him that you’re patient and act all cute and calm. You can tell him everything just don’t raise your voice and don’t offend him.

I’m not saying that you should be afraid to tell your Aries man what you think or to scold him for some things he’s done. If he is annoying or if he’s offended you, tell him directly, but don’t provoke him on purpose. Aries men hate when women try to make them jealous or to start a fight for no reason.

Yes, us women tend to be like that and we love to manipulate, but Aries men hate feeling used. They can read right through that type of behavior and they will get offended like never before. Above anything, they hate to feel like idiots, because, remember, Aries man thinks he is the best and wants you to feel like that about him as well.

Give him what he wants

Well, when I say “give your Aries man what he wants” I mean sex. And lots of, lots of sex. This guy is very active, very strong and full of energy and he needs to channel it somewhere. As you know, many Aries men love to be physically active, but that doesn’t always mean going to the gym or playing basketball. He needs to be active with you and he needs it a lot.

I am not saying that you should give him what he wants every single time, especially when you are not in the mood. All I’m saying is that you should be aware of that personality trait of his and that you shouldn’t avoid it. He already thinks you’re hot (if he didn’t he wouldn’t be with you), so the only thing you have to do is to not be lazy and to continually seduce him over and over again. Be mysterious, but also don’t be afraid to show him what you fantasize about. Spice up your sex life with your Aries guy, and your love will last forever.

Let him chill alone with his friends

Aries man is full of testosterone and a true macho man. If he spends too much time around you or around your girlfriends, he will feel very frustrated and like he is less of a man. So, you need to tone down your jealousy and possessiveness and let him chill with his guys from time to time.

Don’t argue with him about it, because spending some time apart will be beneficial for both of you. You can also go somewhere with your friends, go shopping, enjoy some alone time at the spa, go to the gym, etc.  A healthy relationship is the one where you both trust each other and allow each other to have a life apart from each other.

Aries men might act like they are full of themselves and seem like they have tons of confidence, but deep down, Aries men are very insecure. That is why they expect from their woman to always praise their behavior, their looks, and their actions so that they can feel good about themselves. But, they will never ever admit it.

So, be aware of this Aries man personality trait and don’t forget to show your man how much he fascinates you. He will be so happy and you’ll feel it too. Your relationship will flourish and you will be satisfied as well. Remember, even if some things seem to you like they are too much or impossible for you to do, they will bring you joy and more romance than ever. You just have to show a little bit of effort.