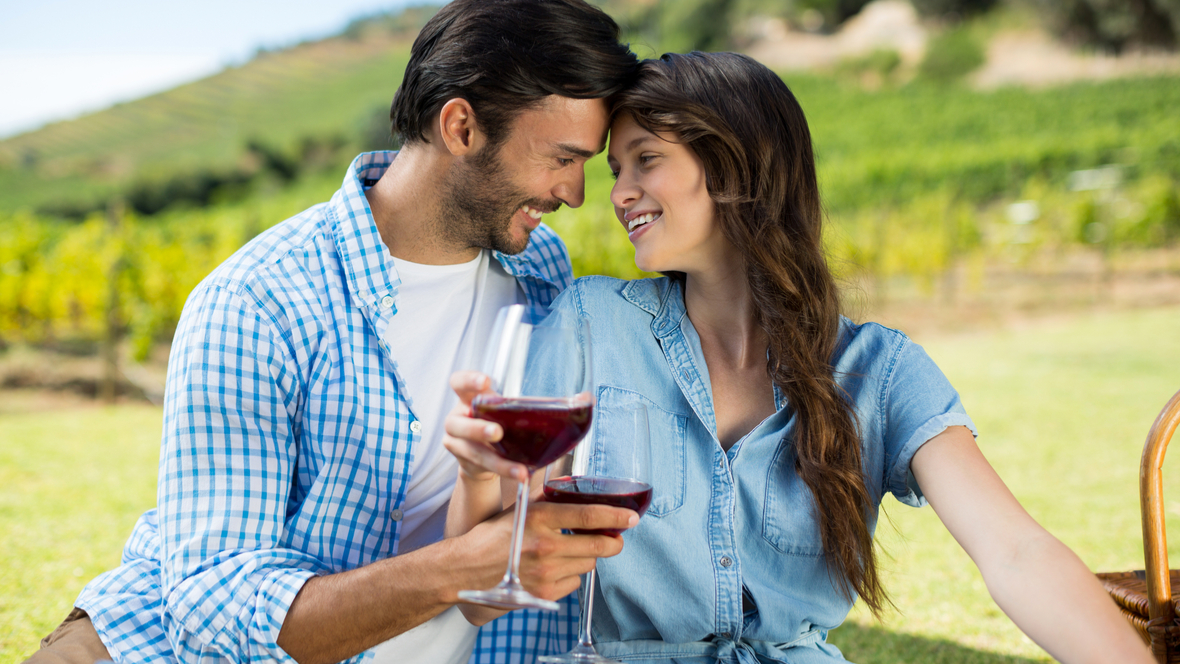 Is Aries Man Really Interested In You Or Just Playing?

Is Aries man really interested in you or is he trying to just get you into the sack? There are some ways you can tell the difference and decipher the brain of that charming man.

When an Aries man is really into you, he’ll let you know fairly easily. He’ll want to spend more time with you, he’ll take time to get to know you, and he’ll bring you around his friends and/or family.

You know he’s ready to move forward with you in the future when he takes more time out of his personal time to spend with you. In fact; this is one of the biggest signs he can possibly give you.

He values his personal freedom and he values his family. So to bring a woman home is going to be a major ordeal. He won’t take someone home whom he isn’t sure of. He’ll also not invite a woman he’s unsure about to be around his friends.

So if he’s asking you to go out in public with him and meet up with some of his friends, it’s likely you’re in and he definitely is interested in becoming something a bit more than friends.

He will become more affectionate 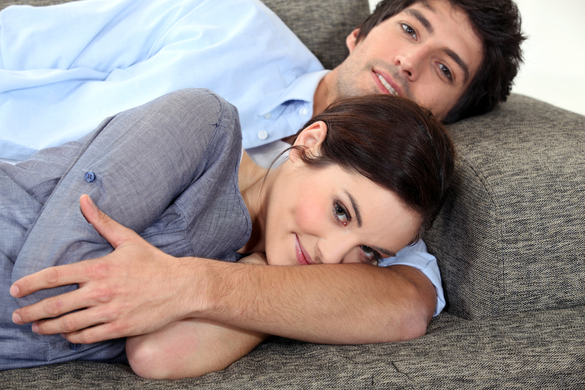 The Aries man is a super affectionate guy to the woman he’s interested in or is falling in love with. He’ll want to hold hands more, kiss more, and generally want to be more physical.

It’s no secret that Aries men love sex so it’s also possible that he’ll want to increase his intimacy time with you. However; outside of the bedroom; he’ll still be very “touchy-feely” with you.

This is his way of letting you know that you’re the woman that does it for him and he’d like to be closer to you. So if hugs and kisses increase with your Aries man, it’s very likely he’s actually really into you.

He won’t waste his time and energy on someone he isn’t planning on trying to build some sort of future with. Not to say he won’t have sex with strangers (he will) but rather that when he’s ready to settle down, he starts acting like a boy.

He wants to touch you, feel you next to him, sharing your energy and chemistry as though it’s an irresistible perfume he just cannot get enough of. That is when you know he’s into you!

He starts to want to take care of you

Aries men are alphas in the male species. They have that natural instinct to want to take care of the woman they love, friends, and family. He thinks it’s his responsibility to make sure you’ve got what you need.

He will worry about whether or not you have enough of what it is that you want. He’ll be concerned with helping you do simple mundane things as you shouldn’t have to do it all by yourself.

Basically, he wants to make your life much easier than it would be if he wasn’t around. This is how he shows his care for you. If you notice he starts to take your trash out for you or change the oil on your car, he’s into you.

Of course, this will increase when he starts to fall head over heels for you. You’ll never want for anything once he engages you with his undying affection. However, while he’s still just in the “like a lot” mode, he will still be very sweet.

Aries man will do whatever he needs to in order to woo you and make you so happy with him that you’ll not desire anyone else.

Will want to meet your friends

When the Aries man is truly interested in you, he’ll want to meet your friends and get to know who you are with them and of course, get to know them as well. It’s important for him to know where you come from.

This will teach him a lot about who you are, who your friends are, and what he can expect if he wants to take the relationship a bit further. You can really learn a lot about someone and their lives by being around their friends.

He may also want to do things like have a cookout and ask you to invite your friends over for a very relaxed day by the pool in order to be around those you treasure most in your life. 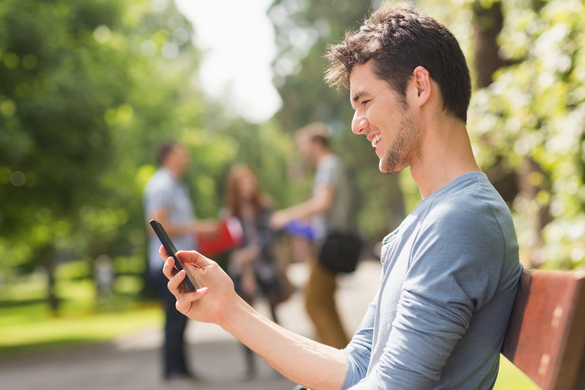 If an Aries man is really interested in you, you’ll find him text messaging you more often. He may start telling you good morning or sending you texts at the end of the day to tell you to sleep well.

He will want to somehow let you know he cares without being too intrusive. By texting you daily, he’s slowly getting his feet wet while letting you know that he’s interested in you as a person and as a possible future.

You should expect to get very sweet texts from him also. He’s a charmer! If he knows you like a certain flower or something; he may find an emoji for it and send you a bunch.

Romantic silly texts are what he’ll try to make you smile. Essentially he knows that if he sends you things like this, you’ll think about him more which is exactly what he will want from you.

If you really like him, it’s advised that you respond to him when he does text you otherwise he’ll get the idea that you aren’t into him and may give up on it. Then again, making him sweat it out for an hour will make the “chase” more exciting.

CLICK HERE if you want to know more about the sexy Aries man. Knowing a bit beforehand may help you build something really special with him.