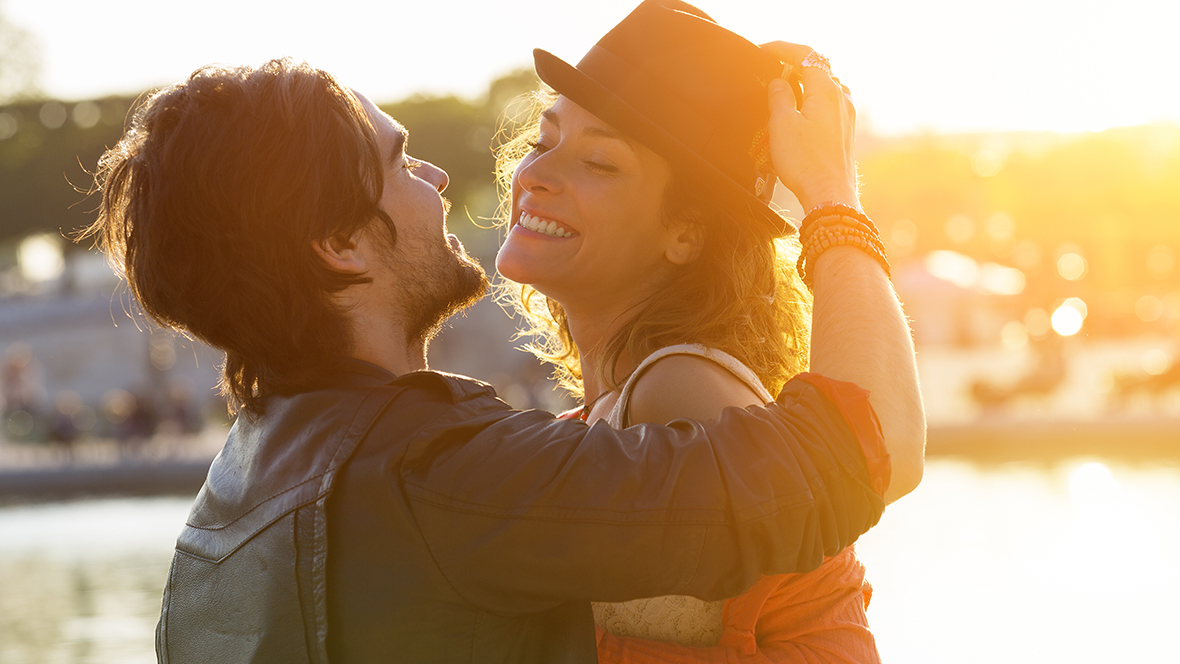 How Can You Tell if an Aries Man is Interested in You?

Are you a woman really crushing hard on an Aries man and wondering if he’s into you? How can you tell if an Aries man is interested in you? Here are some words of wisdom that could help you determine if he likes you or is just flirting harmlessly.

He will ask you out

If the Aries man finds interest in you; he tends to move fairly quickly. That means that he will want to spend time with you and be around you. If he’s into you then he will likely try to ask you out.

This man does like a challenge so if you can hold out a little bit; try to let him chase you. Be hard to get so that he will have to work for it. This will make him feel better about winning your affections.

Don’t let him know that you’re crushing on him. You can act like you weren’t even aware that he was looking in your direction. Talk to him calmly like you’d talk to anyone else. It will enhance the mystery.

He will go out of his way to show you he’s interested in you. Asking you out is probably one of the most effective ways to let you know. It may be something as simple as coffee or dessert but it’s his way of testing the waters. 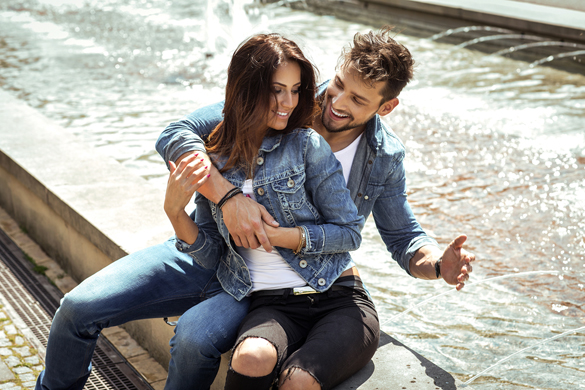 The Aries man isn’t one of the most patient signs so if he likes you; he’ll push fast and with purpose. That means that he will want to try to spend lots of quality time with you.

The quicker he gets to know you and can physically be with you; the more quickly he’ll be able to determine if you’re just someone he can date for awhile or if you’re someone who could be something more.

He will be honest with you whichever way he decides as he isn’t one that will want to keep you in the dark. He doesn’t like wasting his time or yours so this is one guy that will fess up what’s going on in his head.

If you find that your Aries guy is suddenly spending a whole lot of time talking to you and asking you lots of questions; he may very well be interested in you. Try not to give it all away at the beginning though. Make him work for it!

He’ll talk to his friends about you

If one or more of his friends appear to greet him while you’re around and they seem to already know your name; you’ll know he’s told them about you. That’s a big deal for the Aries man.

He doesn’t bring anyone around his friends much less his family unless they’re someone he plans to have some kind of future with. So if they already know who you are; he’s interested in you.

It’s likely that he won’t invite you out to go do things with his friends though; until he knows for sure whether or not you are the right lady for him. In other words, he may have a friend or two show up somewhere to “size you up” on his behalf.

That way later on he can talk to the friend or friends to see what they think of you. It’s important to him what they feel about you so that he can determine if you’ll fit in or not.

Aries friends are more or less like his family so if they’re impressed; you’re in. Consider this test though; as a form of letting him know he’s interested in you and wants to get to know you more. 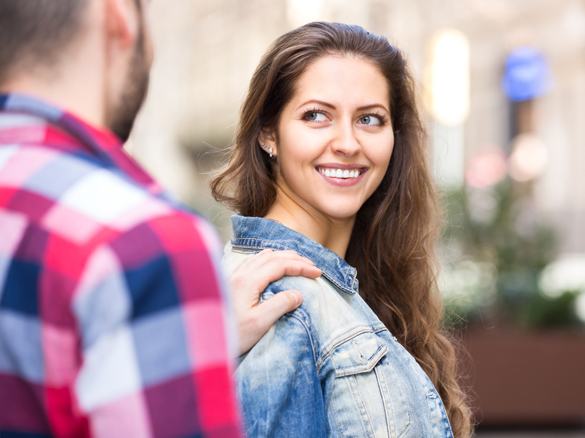 Clearly if an Aries man is interested in you; he’s going to want to be physical in some way. If he’s not yet turned up the heat; he will soon. At the beginning stages; he may do something like brush his hand over yours.

He may touch your shoulders or arms. He may find ways to touch his foot to yours or his arm to your arm. Trust me; he will find a way to physically touch you in some way. This lets him gauge the chemistry possibilities.

So if he’s touching you in even small ways often; he’s interested in you. Over time he’ll become more physical and don’t be too shocked if he tries to get you in the sack quickly.

Aries men really love sex and lots of it. Once he’s hooked by you; he won’t be able to keep his hands or lips off of you. If you’ve gotten to this level; he’s probably already in love with you or close.

Either way; this is signature behavior for an Aries man who is interested in his new potential partner.

If this Aries man is interested in keeping you more for just a gal pal or occasional brunch date; he’s going to start digging. Asking you questions are essential to his future possibilities and decisions.

Asking you things like where you see yourself in 10 years, 5 years, or even 1 year; means he’s thinking about his future as well as yours. This helps him figure out whether or not you two are compatible for the long run.

Getting to know what your important ideas or goals are; lets him know where your head is and what you’d like to accomplish in your life. He does like a hard working driven woman.

He’s also keen on intelligent women who are sensual and loving. So if he starts to see these sides of you; he’ll ask you important questions to see what your goals actually are and if he can actually help you in some way.

Aries men love to help their lady love. He wants her to be strong and independent but if he can help her achieve her goals or dreams; he feels like her hero. There is no better feeling than knowing you’ve helped someone further their life.

In closing; if he asks you lots of questions, gets touchy feely, and asks you out; he’s interested! Congratulations!

If you’d like to more things that an Aries man looks for in a woman; you may want to check my book out. In the Aries Man Secrets; you’ll be able to take a peek at some important qualities this man has that can help you feel safe, secure, and loved for the long run.