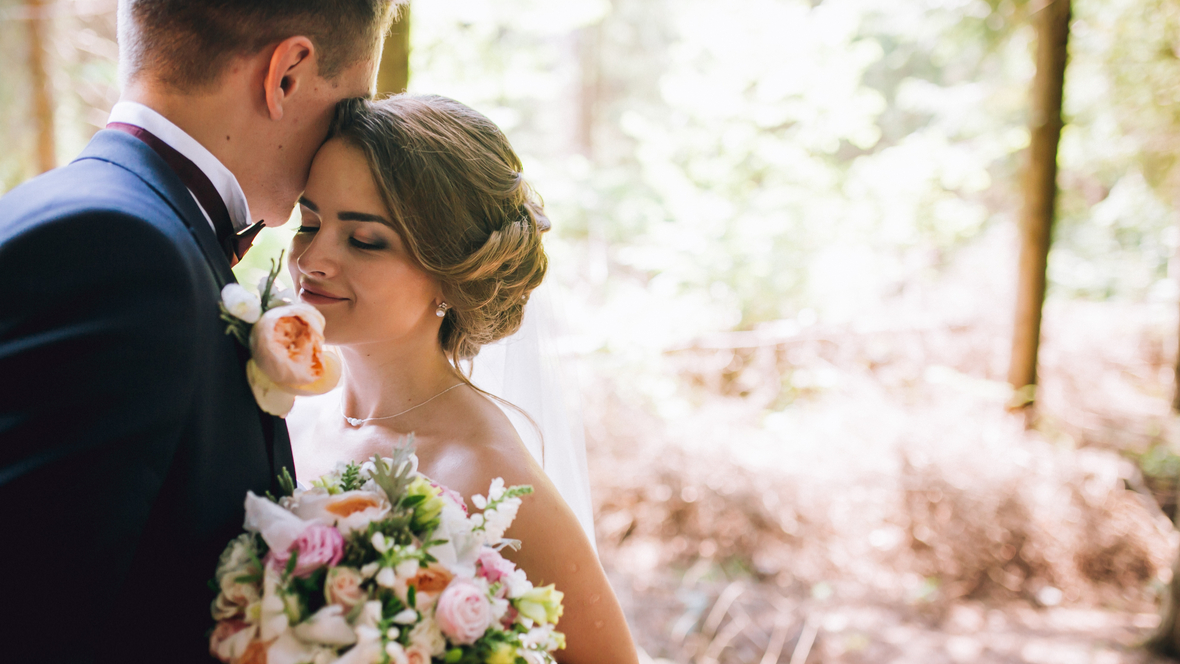 Marriage With An Aries Man: Will He Be A Good Husband?

He’s in no rush to the altar

While an Aries man will or can be quick to jump into a relationship; he won’t be as easy to get to the church for nuptials. Once he’s committed; he feels quite cozy and isn’t going to take the gamble to marry in quick fashion.

This isn’t something you can get him to bend on either. Therefore you’re at the mercy of when he thinks it’s time. Trying to coax him or push him into getting engaged may result in him calling things off.

Aries men are typically very independent and take that lifestyle very seriously. He loves to spend time with the woman he loves but he also likes to spend time doing his own thing.

In some cases, some Aries men love their freedom more than they love their partner and end up not ever marrying. However; you could get one of the ones that will actually bend to it eventually.

If you can actually get him to see what there is to benefit from marrying you; he’ll take the plunge and then he’ll settle in without too many issues. Patience and compromise are absolutely necessary. 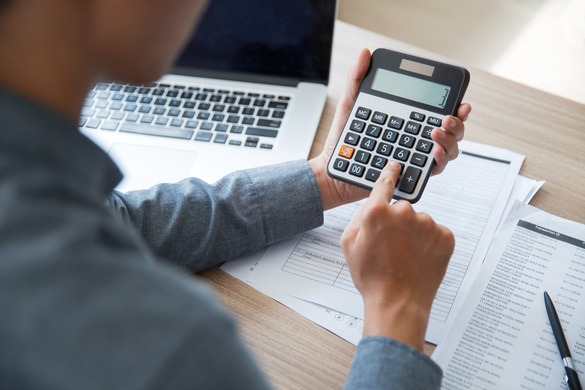 The Aries man can be a bit restless when it comes to maintaining one job. He starts plenty of projects, jobs, etc that he may not complete. That means he may change jobs multiple times.

As such, this could possibly bring financial trouble in your marriage. He isn’t the best at budgeting and keeping track of the bills either. You’ll need to be sure that between the two of you; there is some plan set in motion.

He will work hard when he does work though. So whatever job he gets; he’ll give it his all. He may not stick with it for the long haul but when he’s in it; he’ll do his very best.

Fortunately, he’s resourceful and will always find ways to make money so that the bills are paid in a timely manner. That is; if you provide him with the time frame in which these said bills are due.

The two of you will have to work together to make sure all is taken care of. He is the type of guy that wants to be the breadwinner no matter what. If you make more money than he does; he may have an issue with it.

However; if you can intellectualize how it’s ok for you to make more money; he may go along with it. Otherwise, it may hurt his machismo.

Needs to take the lead

With Aries being an alpha male; he wants to be the “head” of the household. Pride is something that he wants to maintain. He had it before marriage and will want to keep it afterward as well.

In fact; he’ll want to be the husband, partner, provider, and father. He’ll make an excellent role model for his children but you’ll need to be sure they have balance with your femininity as well.

While he’ll teach them to be strong and stand on their own two feet; you’ll nurture them and make sure they know what it’s like to be loved. As long as there is a nice balance, you two will make excellent parents.

Allow him to be the man, the disciplinarian, and the shot caller in the house. He’ll be happy even if it’s not really true behind the scenes. Work your magic mojo on your Aries man.

He wants to feel confident like he can do anything necessary to keep his family happy, healthy, and of course; safe. This is what he lives for. In return for allowing him to be this in your life; he’ll treat you very well. 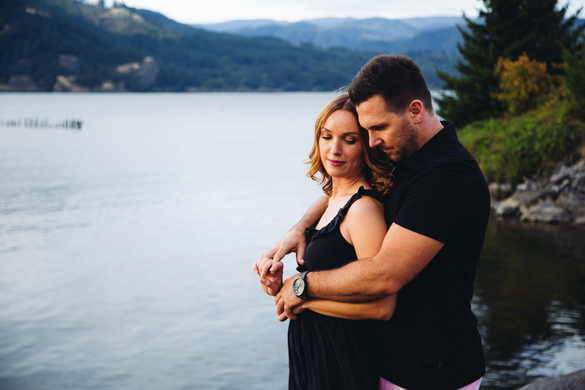 This will greatly depend on the individual himself. Not all Aries men are exactly the same and in many cases; the moon sign will also play a role in their personality as a whole.

If he’s the type that wants more time to himself than with his partner; you can expect virtually more of the same in a marriage. He’s self-involved and could come across as selfish.

There are also Aries men who want to take care of their woman in whatever way they can so they will do what they have to. This will mean working more than one job if need be.

Some Aries men are attentive and some are not. The best thing you can possibly do for yourself is to take your time, get to know him as much as you can, and find out what type he is.

Until you do this; it’s all pure speculation as to what type of husband he may or may not be. Don’t rush yourself, don’t push him, and just see where it all leads you. In time you’ll both know what is right and what isn’t.

Overall outlook of a marriage with an Aries man

Any man has the potential to be a great husband or a crappy one. The thing is; you’ll need to observe him and figure out which type is before assuming one way or the other.

One of the best things you can do is go ahead and read my books. It will give you a whole lot of information you may not have been aware of before. You can also read my blogs as they may help guide you as well.

I do hope that all the information I’ve compiled for women just like you; helps you figure out if the Aries man is the man you really want to marry or a man you just want to spend some time with.

CLICK HERE to learn ever so much more about the Aries man. Remember; take your time and enjoy the process.

One thought on “Marriage With An Aries Man: Will He Be A Good Husband?”